The Rich State is Hungry 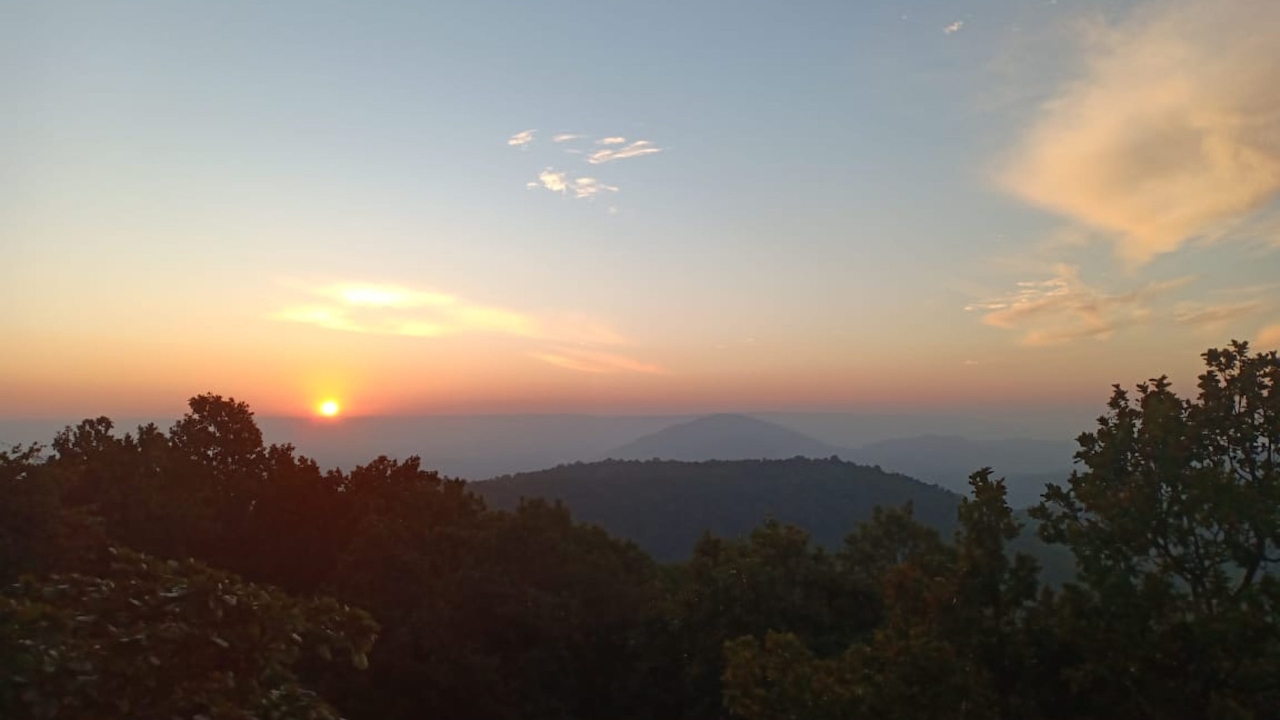 Today, over 820 million people throughout the world are hungry. What does it mean to be hungry though?

Hunger is described as a condition in which a person lacks the physical or economical capacity to eat enough food to meet basic nutritional needs for an extended length of time. Malnutrition and undernutrition are sometimes used interchangeably to describe an unbalanced diet that results in nutrient deficiencies because of hunger.

Hunger can be classified as seasonal and chronic. Seasonal hunger is usually an outcome of seasonal unemployment whereas chronic hunger is the aftermath of inaccessibility of adequate food and nutrition for a longer period.

SDG 2 (Zero Hunger) is a crucial development target. It has to do with humans obtaining the most basic necessity for survival.

The consequences of persistent hunger and malnutrition are long-lasting. Physical underdevelopment and cognitive dysfunction are common in undernourished children and adults. Since the likelihood of recovering from a nutritional deficiency diminishes with age, ensuring that youngsters have sufficient access to high-quality food is critical.

Hunger is a result of poverty; it persists due to expanding population and agricultural inefficiency; and is exacerbated by food waste and climate change.

Poverty is the paramount cause of hunger. Millions are hungry because they simply cannot afford to eat. Two-thirds of the world’s population lives on less than $10 a day, unable to provide themselves and their families with nutritious, complete meals.

Rising population is acting as a decelerator for the zero-hunger goal. By 2050, it is expected that there will be 2 billion more people to feed and 25% less land available for agriculture. This, together with climate change, raises the likelihood of periodic famines.

Food loss and food wastage furthers the issue of hunger. It adversely affects our environment and creates an availability gap of food for the needy.

Theoretically the world produces enough food to feed 1.5 times the global population. Despite this excess, millions sleep hungry. This is because accessibility and affordability, both play an important role for availing food security. Yemen experienced an acute scarcity of food in 2019 due to the civil war. Whereas 76% of rural Indians cannot afford a nutritious diet, despite the food surplus.

Given that it is the world’s fastest-growing economy, India’s GHI (Global Hunger Index) position is an embarrassment. The Government of India’s research tank, NITI Ayog, has produced its own study on the SDG Index. For the zero-hunger metric, India received only 47 points out of a possible 100. Even though the score increased by 12 points from the previous year, it remains extremely low.

Green Revolution helped India out of the food crisis in the 1960s. Since then, India has successfully shifted from a nation of food scarcity to one of food surplus. And yet 180 million people are undernourished in India.

The issue of hunger is not homogenous in all states of India. Kerala scored the highest score of 80 for working toward attaining zero hunger, while Jharkhand obtained the lowest score of all the states.

With a name that means the ‘land of forests’, Jharkhand is also one of the richest mineral zones in the world. Further, 75% of Jharkhand’s workforce is involved in agriculture. Together with the rich and diverse flora and fauna, Jharkhand’s hunger index seeing a new low is unsettling.

With a score of 19 in 2020, Jharkhand slipped three score points compared to the index in 2019 on the Zero Hunger parameter.

2020 was the year we had to face the cruelest of the consequences of the Covid-19 pandemic. All the progress made in any development field, whether it was the health sector or zero hunger was all lost. It did not help that the implementation of policies and relief programs was rather frail. The state of Jharkhand announced relief policies and promises at the start of the first lockdown and yet the burgeoning situation of starvation rose.

The central government have time and again launched focused initiatives for combating hunger and alleviating poverty. The PDS (Public Distribution System) is dedicated to distributing food and non-food necessity items to India’s poor at subsidized rates with an issuance of ration card. It has also played a major role in poverty alleviation throughout the years.

Other important central initiatives include the National Nutrition Mission targeting mothers and children’s nutritional needs; Zero Hunger Programme aiming at improving agriculture, health, and nutrition for all; and the dependable mid-day meal scheme.

Though these efforts have not been enough and their implementation a little inept, Jharkhand holds a promising future of zero hunger.

At all levels of an economy, the Zero-hunger vision reflects five elements from within the Sustainable Development Goals. These five elements in sync can end hunger: Sustainable food systems, End to rural poverty, Eliminate Food waste and loss, Access to adequate food for all, and End malnutrition. In addition, reshaping agriculture, and food systems in the face of climate change is as important.

We need to understand that hunger as a problem is interconnected at global, national, and regional levels. A new outlook to curate more and better coherent policies for Jharkhand is an ardent need.

Policies for reducing droughts, increasing the productivity of agriculture, protecting forests, and generating more secure farm and forest-based livelihoods will prove beneficial. Jharkhand has a large potential workforce, underutilized cultivable land, and the inherent potential for forestry. If zealous efforts and investments are directed towards it, consistent sustainable development is expected in Jharkhand.

But waiting for international institutes to interfere and governmental policies to be implemented and fix everything is a mindset we need to change. We as individuals hold the power to contribute to the change that we want to see. Simply being a more responsible consumer, reducing our waste, feeding someone in need and planting a tree can do a lot. All we need to do is have respect and care for all the residents of this planet.

Still, we seldom find ourselves lost. We do not need to do something monumental alone. Simply attaching with FloCard would help unite with people who have similar values and create a ripple of impact. Driven with the vision of a better planet, FloCard is dedicated to strategic afforestation.

It is not news that reforestation and afforestation are the answer to many crippling global issues. Forests are indispensable to climate action. They provide essential resources like food and medicines, protects the water table from depleting, keeps soil healthy and as a result holds the power of restoring balance in our ecosystem.

The paramount value of ‘Leave no one behind’ has led FloCard to partner with rural farms in Jharkhand. We work towards strategic plantation keeping the inhabitants’ need in mind. This will ensure provision of livelihood and food security to the people and will help amplify the efforts for zero hunger.

Fixing global hunger by the end of 2030 is an ambitious goal. We all need to rise to the occasion and consistently work towards the goal. Consider no action insignificant. Let us work to secure a world where no one ever sleeps hungry.