Biodiversity loss: the past and the future 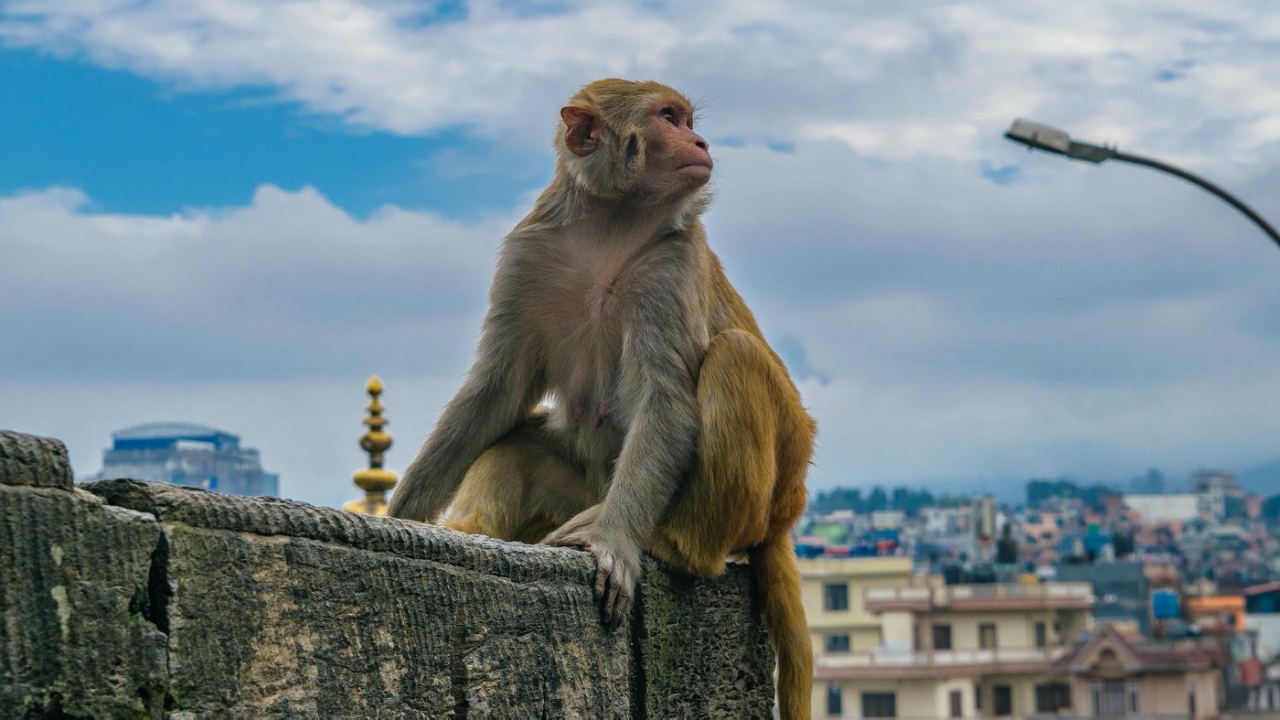 All life pinned on earth intertwines to form an ecosystem wherein every action has a domino effect. If these actions start taking the form of exploitation, detriment follows.

For more than 3.5 billion years, the plethora of life has evolved, multiplied, and diversified occupying every ecosystem on earth. Hence, the face of the earth has always been dynamic. Though the mutual benefit derived from the co-habitation of these diverse species is interminable and have always ensured natural sustainability for all life forms.

We are not oblivious of the big five mass extinctions that our planet has undergone. The most famous mass extinction happened just 65 million years ago wiping off all the dinosaurs with a single hit of an asteroid.

Some experts estimate that around 30% of all species on earth will be extinct by 2050.

Apart from these extreme mass extinctions, the earth has a natural extinction rate of about 1 species per 10,000 years generally caused by natural ecological disturbances, such as wildfire, floods, and volcanic eruptions. The transformation in biological communities due to the above natural incidents are temporary as ecosystems have adapted to these challenges with time.

In 2010, the United Nations declared a “decade of biodiversity” to reduce biodiversity loss to convey the urgency of it.

So, why are we so worried about biodiversity loss happening right now? Homo Sapiens: the only intellectual, civilized species of this earth are the cornerstone of this apprehension. Roughly five of the residing species are disappearing every year due to reprehensible activities by humans. Over-exploitation of certain species, genetic engineering, pollution, overpopulation, and climate crisis are all man-induced disruptions.

Compromising forests and green covers under the guise of industrial and infrastructural growth is the pre-eminent cause of biodiversity loss. There is no denying that it brings fast economic progress. But vast deforestation in the absence of an offsetting mechanism is consequential to permanent ecological alterations.

The mountain of destruction the planet is being put through every day bites back as a threat to global welfare as it sets the human progress on hunger, poverty, and health in reverse.

Economic policies developed around SDG 15, focusing on halting deforestation is a dire need. That will imperatively lead to preserving biodiversity. As individuals, taking up responsibility for the same should be our priority. Planting a tree is the second easiest way of contributing. The most effortless way is by becoming a part of FloCard — an organization that impacts all 17 SDGs. FloCard is a digital business card that inherently saves trees. Additionally, through its “Plant a tree” for every FloCard created initiative it takes up strategic afforestation. What better way to restore ecological balance?

Join hands in solidarity with a promise of protecting biodiversity — Make your first FloCard now.